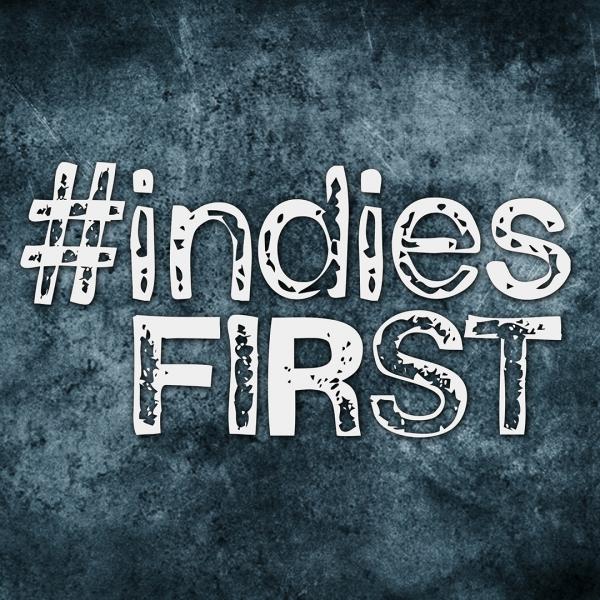 Book Launch Party with Mike McCrobie, author of We're from Oswego...and we couldn't be prouder!
Recollections of Growing Up and Growing Old in the Port City of Central New York
Booksigning at 1:00pm 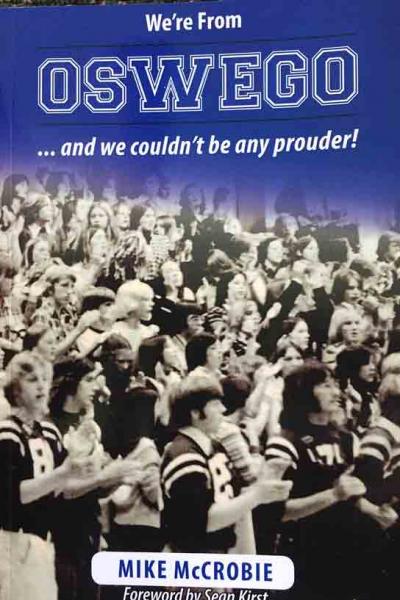 Whether readers are from Oswego or Anytown America of the 1960s and 70s, McCrobie's writings take them from their wonder years through their glory days and beyond. With sixty of his newspaper columns, he nostalgically recalls all things Americana: letterman's jackets, high school sororities, cops walking a downtown beat, the local newsstand, now-closed factories, high school gym class, and many more enjoyable reads.

McCrobie was born, raised and educated in Oswego, NY. Prior to his retirement in 2012, he taught high school English for 33 years. He was honored as a Teacher of Excellence in 1989 by the New York State English Council. 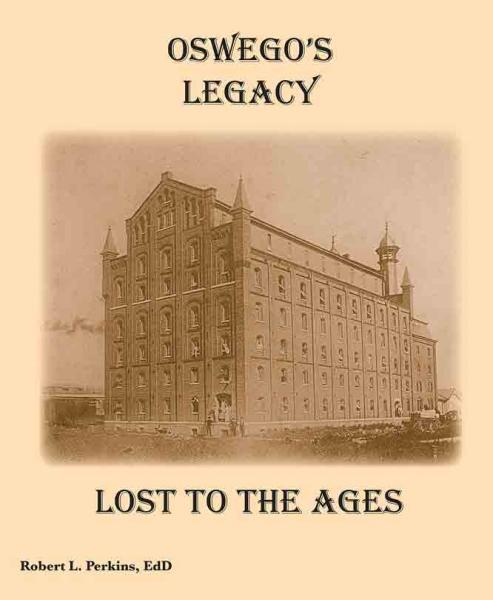 Bob Perkins, educator, administrator and author was born in Oswego and spent nearly his entire professional career in Oswego. Bob's newest release features a literal and visual look back at some of Oswego's major industries at the turn of the century.

Call the river's end bookstore to reserve your copies today!

END_OF_DOCUMENT_TOKEN_TO_BE_REPLACED

This feature require that you enable JavaScript in your browser.
END_OF_DOCUMENT_TOKEN_TO_BE_REPLACED

This feature require that you enable JavaScript in your browser.
END_OF_DOCUMENT_TOKEN_TO_BE_REPLACED

This feature require that you enable JavaScript in your browser.
END_OF_DOCUMENT_TOKEN_TO_BE_REPLACED