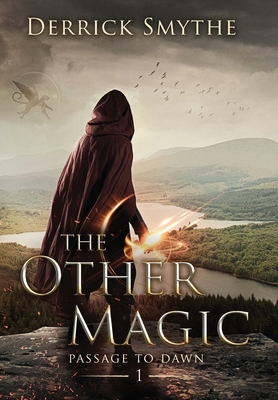 The men secured the shackles slowly, hesitantly, but Kibure did not resist; he couldn't. Whatever otherworldly power had come over him in those moments of passion had fled his body the second he realized what he had done...

In a realm where only clerics are permitted to practice magic, Kibure's inexplicable use of power places him in grave danger. In a twist of fate, the rogue priestess hired to strip him of his power chooses instead to help him escape. Her reasons for doing so are her own, but something worse than death awaits if they are unable to evade the Empire's most potent wielders.

This feature require that you enable JavaScript in your browser.
END_OF_DOCUMENT_TOKEN_TO_BE_REPLACED

This feature require that you enable JavaScript in your browser.
END_OF_DOCUMENT_TOKEN_TO_BE_REPLACED

This feature require that you enable JavaScript in your browser.
END_OF_DOCUMENT_TOKEN_TO_BE_REPLACED