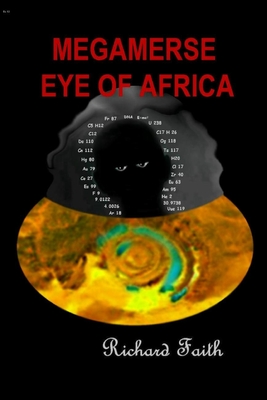 They Are Set to Kill Megamerse

Megamerse has made himself known as a defender of planet earth and mankind, and there are those that resent it. In order to continue their profiteering assault on the Earth, that is causing Global Warming, they must kill him.

Falling into a trap, but then Megamerse finds refuge in the Eye of Africa, and also finds something that will give him a new vision quest of Life Above All Else. A resulting fact is he has to become the ice shelf of Antarctica. It may be the last thing he does, his life is at risk and not just from those who want to kill him.

Book 2 in the Megamerse Series

END_OF_DOCUMENT_TOKEN_TO_BE_REPLACED

This feature require that you enable JavaScript in your browser.
END_OF_DOCUMENT_TOKEN_TO_BE_REPLACED

This feature require that you enable JavaScript in your browser.
END_OF_DOCUMENT_TOKEN_TO_BE_REPLACED

This feature require that you enable JavaScript in your browser.
END_OF_DOCUMENT_TOKEN_TO_BE_REPLACED