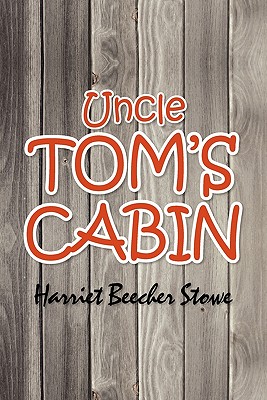 When Uncle Tom's Cabin was published in 1852 it caused a sensation. Its antislavery position proved to be one the most powerful cultural influences behind the Civil War. By emphasizing the moral failure inherent in slavery, it helped intensify the conflict between north and south. By the end of the year it had sold over 300,000 copies in the U.S. and more than a million abroad. It went on to be the nineteenth century's worldwide bestseller.
To capitalize on the book's success the publisher released a lavishly illustrated gift version for the Christmas season. Widely known as the "Splendid Edition," the deluxe offering included over one hundred detailed engravings by Hammatt Billings, who had done six pictures for the original printing. The artfully integrated illustrations amplify the book's abolitionist ideas and capture its historical moment, lending the narrative a moving immediacy.
Reissued for the first time, this facsimile edition gives general readers the chance to experience Harriet Beecher Stowe's classic in this most revealing form. It includes a substantial introduction by Bancroft-winning historian David S. Reynolds that situates the novel within the world of ideas and images operative at the time.

END_OF_DOCUMENT_TOKEN_TO_BE_REPLACED

This feature require that you enable JavaScript in your browser.
END_OF_DOCUMENT_TOKEN_TO_BE_REPLACED

This feature require that you enable JavaScript in your browser.
END_OF_DOCUMENT_TOKEN_TO_BE_REPLACED

This feature require that you enable JavaScript in your browser.
END_OF_DOCUMENT_TOKEN_TO_BE_REPLACED