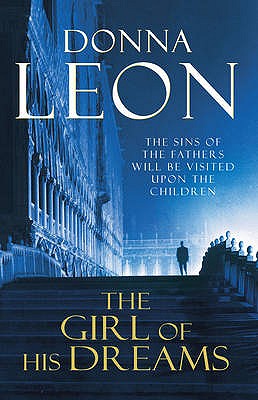 Leon's Commissario Guido Brunetti mysteries have won legions of fans for their evocative portraits of Venetian life. "The Girl of His Dreams" offers a spectacular, heart-wrenching addition to the series.

END_OF_DOCUMENT_TOKEN_TO_BE_REPLACED

This feature require that you enable JavaScript in your browser.
END_OF_DOCUMENT_TOKEN_TO_BE_REPLACED

This feature require that you enable JavaScript in your browser.
END_OF_DOCUMENT_TOKEN_TO_BE_REPLACED

This feature require that you enable JavaScript in your browser.
END_OF_DOCUMENT_TOKEN_TO_BE_REPLACED